The story of John Laurens' War 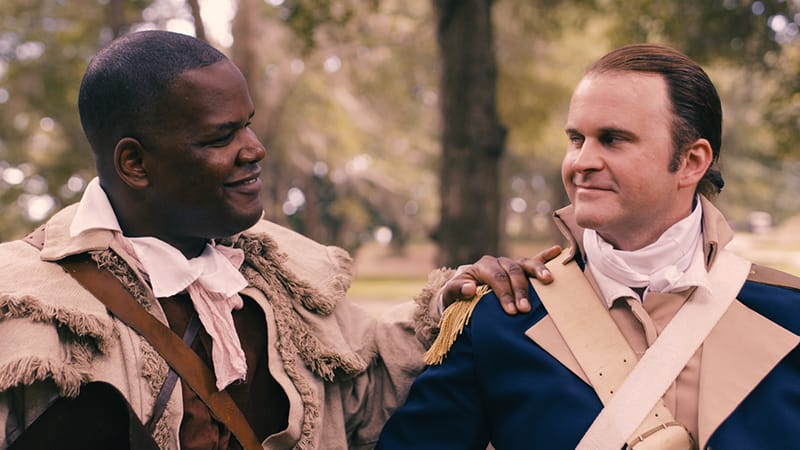 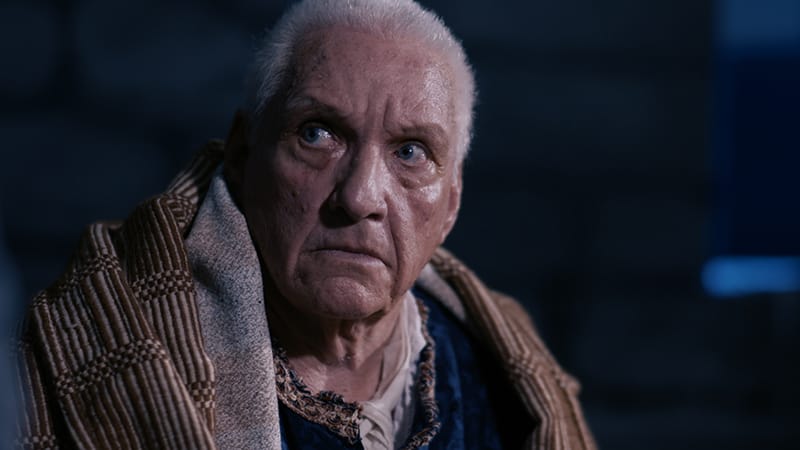 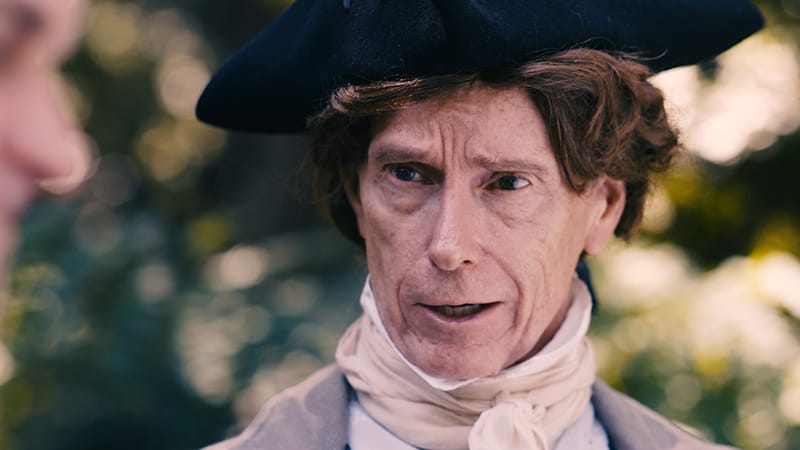 Based on a true story, "John Laurens' War" is the fight for liberty of John Laurens from South Carolina, for every slave in America along with every colonist. During the War for American Freedom, John told his slave-owning father, "We have sunk the Africans...below the standard of humanity!"

Along with his freed slave, Phillip Shrewbury, he defies his father and becomes a trusted top aide to General Washington, risking everything to create freedom for all in the new nation.

As an extraordinary warrior, brilliant visionary and charming enigma, John takes on the British army, his father, the new US Congress and becomes one of our greatest abolitionists, ninety years before slavery ended in America.

"The world will feel the loss of a man who has left few like him behind; and America, of a citizen whose heart realized that patriotism of which others only talk."